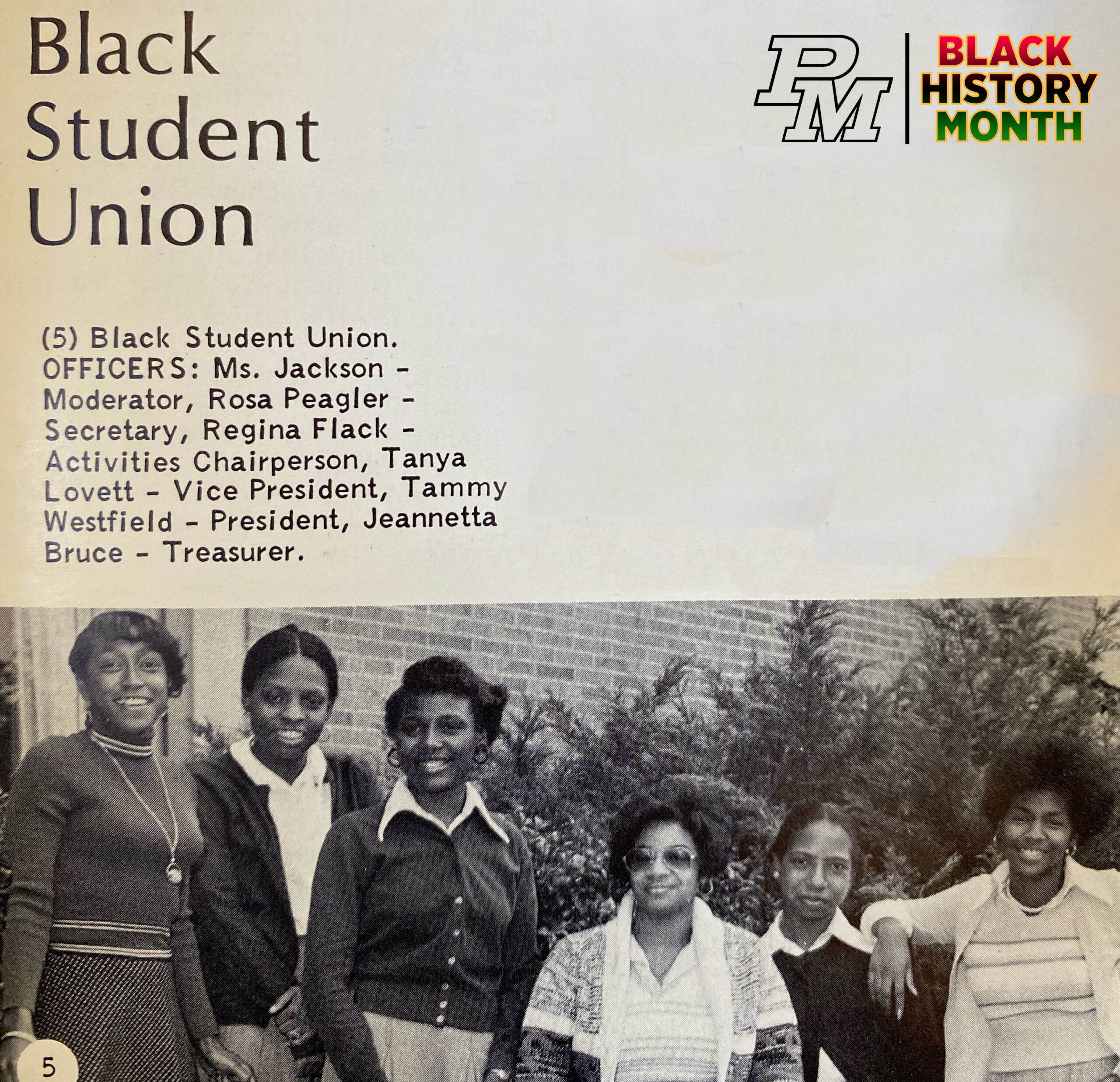 Purcell Marian is proud to celebrate Black History Month and share the stories of people who have shaped the school we have become. Today, we celebrate Black Student Unions.

Purcell and Regina High Schools both created Interracial Councils in the 1960s. While not Black Student Unions, the group's purposes were in line with the Black Campus Movement of the 1960s, which called for increased campus inclusivity and spaces on campus that celebrated and acknowledged Black culture. Regina's was founded in 1965 to eliminate prejudice through informing students with "correct information concerning people of various races." Brother Larry Ungerer founded Purcell's council in 1967 to express ideas through honesty and openness to eliminating prejudices. 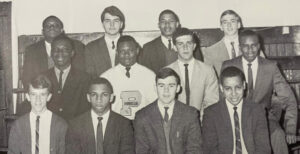 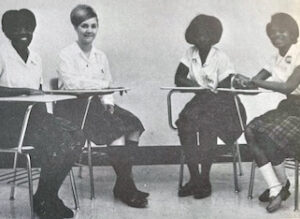 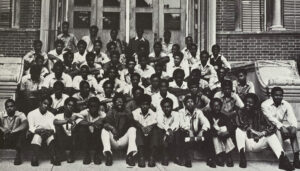 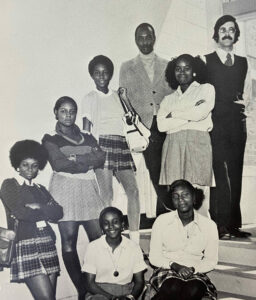 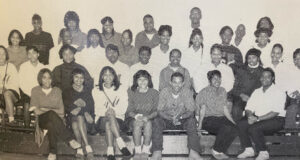 "The History of the Black Student Union" - Best Colleges