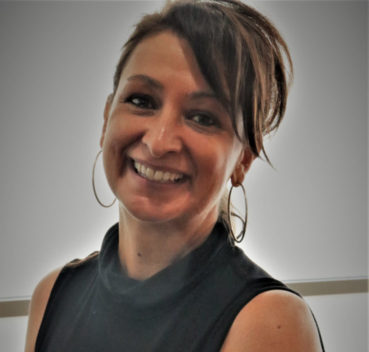 Previously, O'Connor taught Spanish at St. Clement, and was a substitute teacher at St. Michael, All Saints, and Ursuline Academy. She has also served as a liaison and interpreter/translator for Hamilton County and P&G, as well as several other businesses. She also works for Su Casa in the summers and was recently featured in their fall publication. Su Casa is the primary provider of social, educational, language, employment and health promotion services to the Hispanic/Latino community in Greater Cincinnati and a part of Catholic Charities of Southwestern Ohio. She is a graduate of the University of Kentucky and was raised speaking both Spanish and English.

O'Connor says, " I have witnessed the importance of knowing more than one language and having an understanding and compassion for the culture, as well. I have spent my life surrounded and working with Latin American communities and am honored to now be part of the PM culture and the amazing team here at The Castle."

PM Principal Andy Farfsing says, "We are excited about this bold move to be more inclusive in our community and to bring such an experienced professional like Emma onto our team. Global-mindedness is a core value at Purcell Marian and learning with and from our Hispanic community, will only make our school stronger."