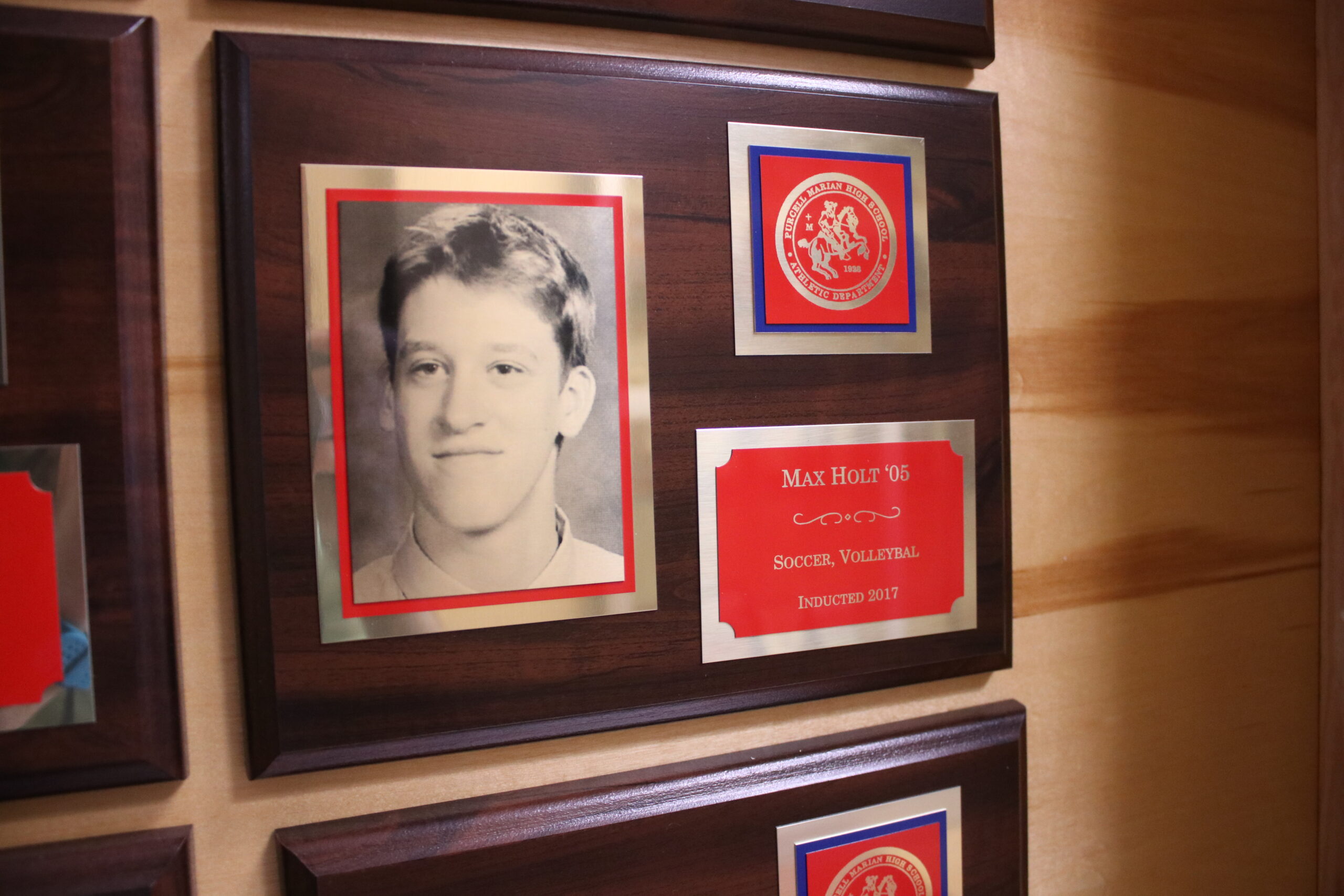 Purcell Marian alum and Athletic Hall of Famer Max Holt '05 was selected for the 2020 U.S. Olympic Men's Volleyball Team, which will compete at the Summer Olympics in Tokyo.

Holt will be competing in his second Olympic games, after winning a Bronze medal with the 2016 U.S. Olympic Volleyball Team in Rio. He has been a member of the National Team since 2009 and has played professionally in Italy and Russia.

Purcell Marian inducted Holt into the PM Athletic Hall of Fame in 2017.