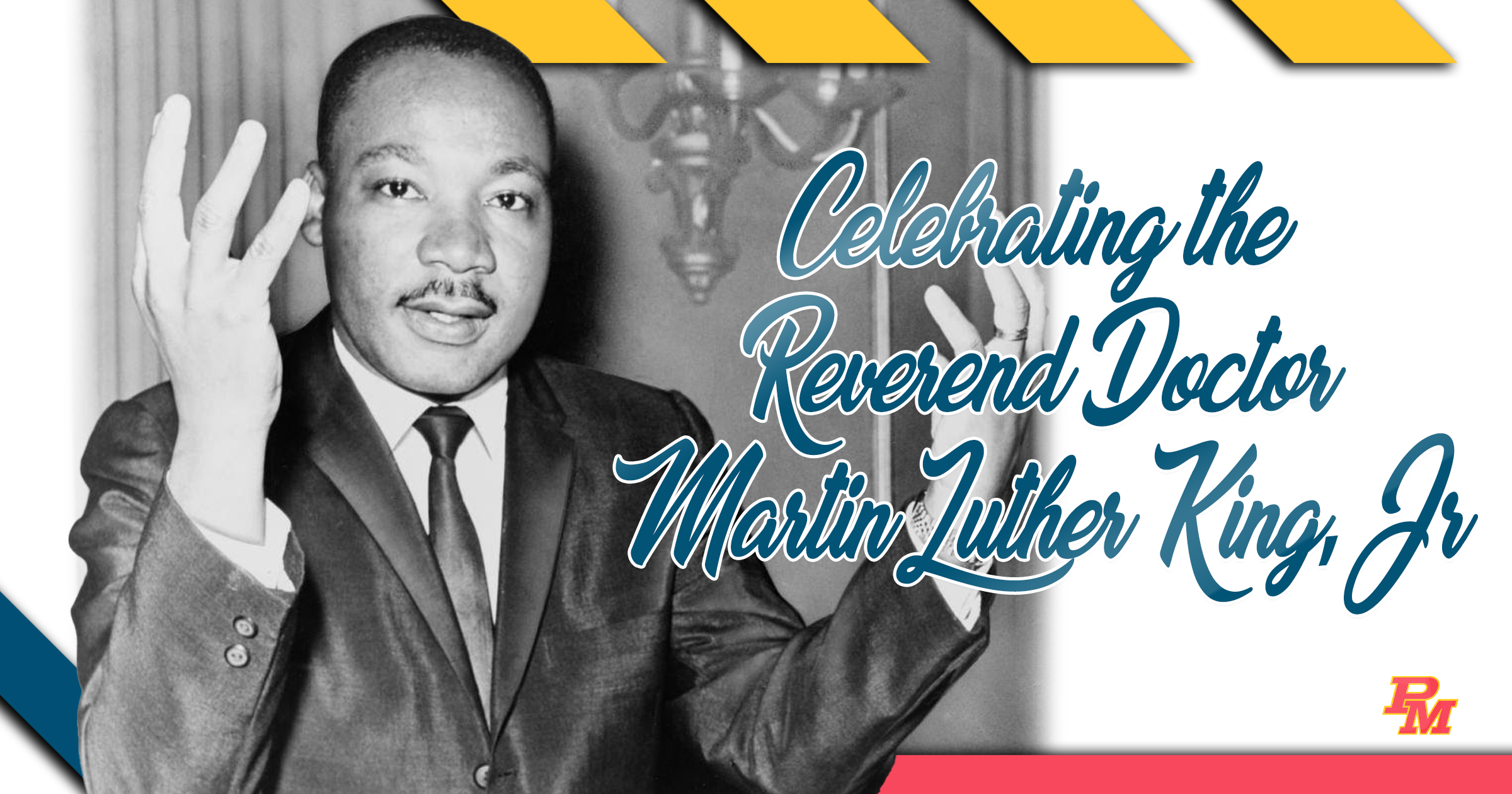 Purcell Marian High School is committed to honoring the legacy of Martin Luther King, Jr and the leaders of the Civil Rights Movement by working toward ensuring our Black and Brown students inhabit a world with "the milk of prosperity and the honey of equality flowing before them."

If you’re going to quote & authentically honor my father on #MLKDay, commit to embracing a ‘World House’ perspective.

Make no excuses for hate. pic.twitter.com/f2MonB0TuV

The lessons of Dr. King cannot be boiled down to quotes stripped of context and shared once per year. We strive to instill the lessons of the Civil Rights Movement today and every day in our classrooms. We invite our community to read and listen to a small collection of the words and ideas of a man fighting for the humanity of his people in a world where others fought to deny them equal treatment and opportunities. We recognize that the struggle for equality and anti-racism still rages today and we remain committed to being part of the change in our world.

Dr. King on the Guaranteed Annual Income, from his speech ‘The Other America.’

For a more speeches and sermons from Dr. King visit The Martin Luther King, Jr. Research and Education Institute website.

Click the tweet below to see a collection of videos shared by the Martin Luther King, Jr Center.

A thread of #MLK speeches and sermons in which he speaks truth to power, shares about his philosophy of nonviolence, and expounds on issues of injustice and what our righteous, rigorous response should be. Relevant. Revelatory. Revolutionary. #MLKDay #BelovedCommunity pic.twitter.com/lqyNbBPiym

From ‘Paul’s Letter to American Christians’: “Oh America, how often have you taken necessities from the masses to give luxuries to the classes.” #MLK #MLKDay https://t.co/i5TVdsAMH7