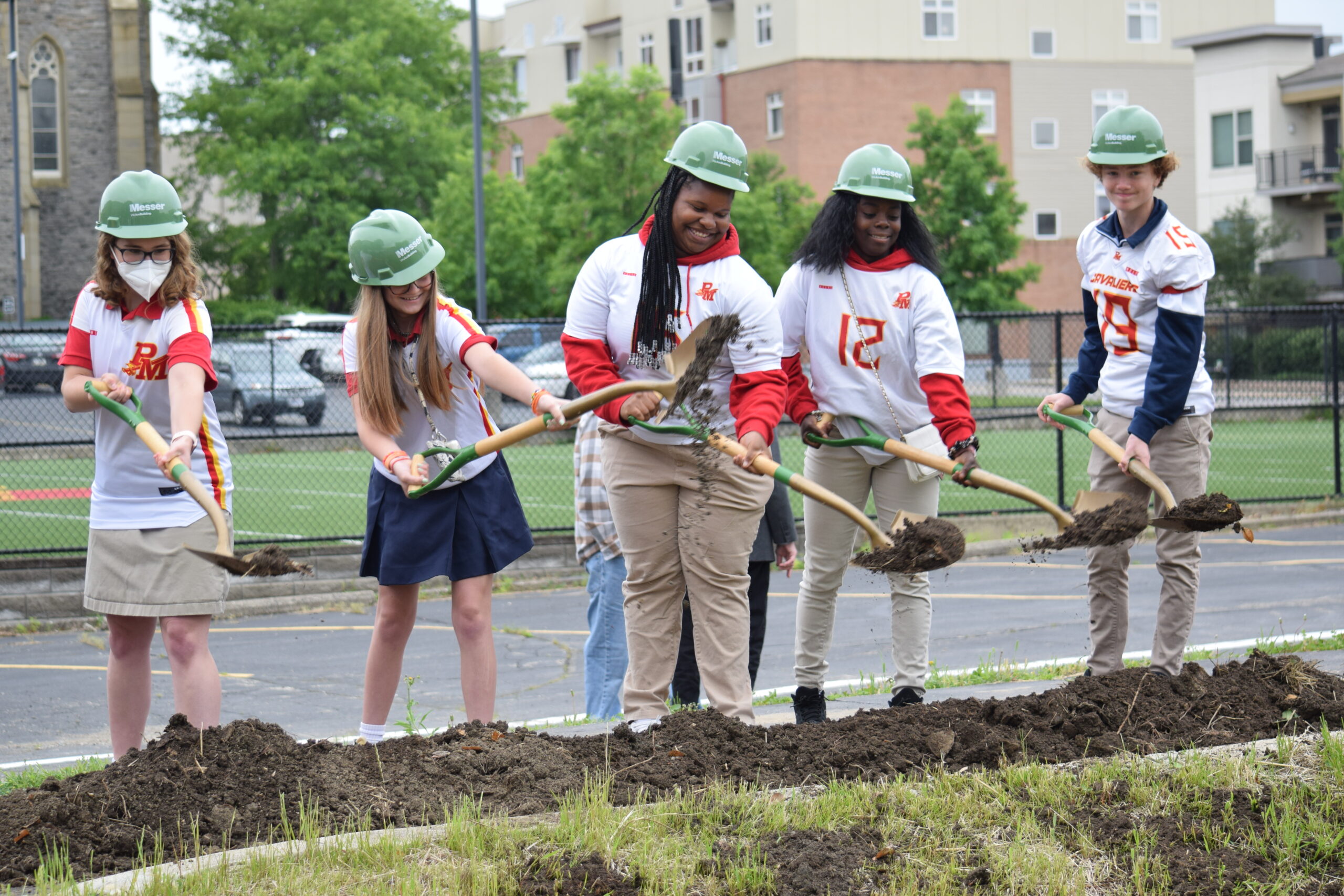 The Purcell Marian Cavaliers are taking another step forward on their journey “home”. In a private ceremony on Monday at the future site of the complex, the school officially broke ground on Staubach Stadium.

“We are thrilled to begin the construction phase of Staubach Stadium,” said Purcell Marian High School Principal/CEO Andy Farfsing ‘95, “Our school community has been dreaming of an on-campus home field for decades and we are ready to see it become a reality.”

Rev. Mike Nartker, S.M., of St. Francis De Sales Parish delivered a blessing for the project. Cavalier Student-Athletes greeted guests as they arrived for the ceremony, while the Purcell Marian Band provided a festive performance and a preview of the sounds of future events at the Stadium. Future Cavaliers from St. Francis De Sales School were also on hand for the historic morning, as well as legacy coaches from throughout the decades.

Staubach Stadium, named in honor of 1960 Purcell High School graduate Roger Staubach, will be located at Woodburn Avenue and De Sales Lane and is a first for the school in its 94-year history.

The field, designed by MSA Architects and constructed by Messer Construction, will be home to football and cheerleading, girls softball, and boys and girls soccer. The field is slated to open in the Fall of 2023.

In addition to Purcell Marian’s use for athletics and extracurricular activities, the school wants the stadium to be a home field for their broader community and plans to host soccer, football, and lacrosse teams and tournaments for other schools and organizations. 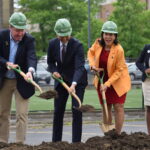 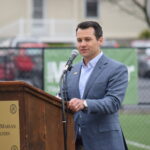 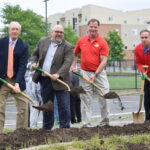 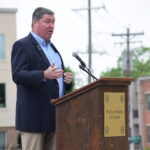 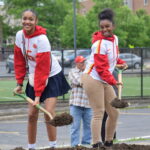 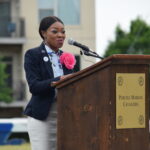 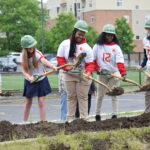 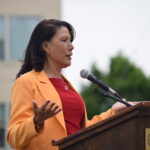 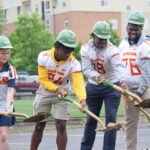 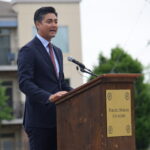 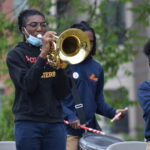 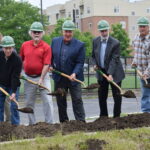 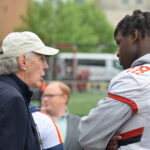 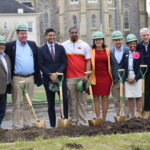 The Cavalier is halfway home! Our beloved Cavalie

Don’t make the Cavalier throw you out. Give to S

The Cavalier decided to visit our old home and pra

We wish everybody a peaceful day. Happy Thanksgiv